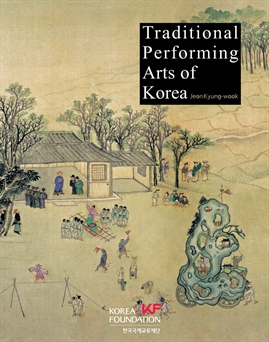 Author
Jeon Kyung-wook Jeon Kyung-wook was born in Anseong county, Gyeonggi-do province, Korea, in 1959. He received his B.A. in Korean Language Education, along an M.A. and a Ph.D. in Korean Language and Literature from Korea University. His overall research interests include Korea’s mask dance drama, pansori, and puppetry. His most recent research effort focused on a comparative study of Korean and East-Asian traditional entertainment and drama. Currently, he serves as a professor of Korean Language Education and director of the Institute of Korean Folklore at Korea University, as well as a committee member of the Cultural Heritage Administration. His published works include “The Formation of the Lyrics of the Story of Chunhyang” (Institute of Korean Culture, 1990) “Korean Mask Theater: History and Principles” (Youlhwadang, 1998) and “The Folklore of Hamgyeong-do Province” (Korea University Press, 1999).