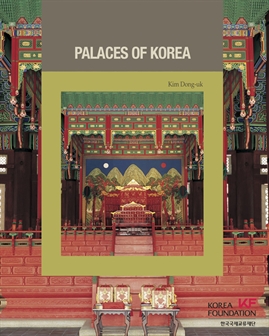 1. Capitals and Palaces of East Asia

Kim Dong-uk graduated from the Department of Architectural Engineering at Korea University and after gaining his M.A. degree in the graduate school of the same university, he received his Ph.D. from Waseda University in Japan.
Majoring in the history of Korean architecture, his main interest is to understand the unique characteristics of palace architecture in the Joseon era in the context of the activities of Korean artisans.
He has written more than 50 scholarly papers, including “On the Repair of Yeongyeongdang Hall in the Second Year of King Gojong”.
He is the author of various books, including Suwon Hwaseong and the History of Korean Architecture: A Korean World Heritage Site.